We’re beyond thrilled to announce that debut author Brian Thomas Isaac has won an Indigenous Voices Award in the Published Fiction category for his coming-of-age novel All the Quiet Places. The announcement was made in a virtual ceremony Monday evening, coinciding with National Indigenous Peoples Day on June 21. 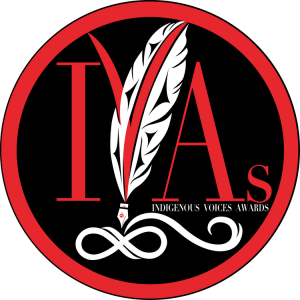 The evening was hosted by Richard Van Camp, who has praised Isaac’s novel in the past calling it, “a journey” filled with “hilarity” and “wisdom.” Compared to James Welch’s Winter in the Blood and Ruby Slipperjack’s Little Voice, the now award-winning novel was praised by the Indigenious Voices Awards jury for “the novel’s unflinching gaze, meticulous detailing, and fierce attachment to family, land, and love.” Isaac says it is “an honour to receive the award,” his first, “on National Indigenous Peoples Day. There are so many First Nations writers whose stories we haven’t heard yet and we need to hear them.”

All the Quiet Places was most recently a finalist for the Amazon Canada First Novel Award and was longlisted for the CBC’s Canada Reads competition earlier this year. Isaac will be joining authors on stage later this year at the Vancouver Writers Festival which will be held October 17 to 23. 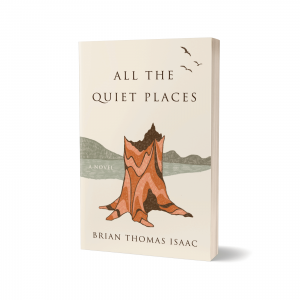