All the Quiet Places

"What a welcome debut. Young Eddie Toma’s passage through the truly ugly parts of this world is met, like an antidote, or perhaps a compensation, by his remarkable awareness of its beauty. This is a writer who understands youth, and how to tell a story." —Gil Adamson, winner of the Writers’ Trust Fiction Prize for Ridgerunner

Brian Isaac’s powerful debut novel All the Quiet Places is the coming-of-age story of Eddie Toma, an Indigenous (Syilx) boy, told through the young narrator’s wide-eyed observations of the world around him.

It’s 1956, and six-year-old Eddie Toma lives with his mother, Grace, and his little brother, Lewis, near the Salmon River on the far edge of the Okanagan Indian Reserve in the British Columbia Southern Interior. Grace, her friend Isabel, Isabel’s husband Ray, and his nephew Gregory cross the border to work as summer farm labourers in Washington state. There Eddie is free to spend long days with Gregory exploring the farm: climbing a hill to watch the sunset and listening to the wind in the grass. The boys learn from Ray’s funny and dark stories. But when tragedy strikes, Eddie returns home grief-stricken, confused, and lonely.

Eddie’s life is governed by the decisions of the adults around him. Grace is determined to have him learn the ways of the white world by sending him to school in the small community of Falkland. On Eddie"s first day of school, as he crosses the reserve boundary at the Salmon River bridge, he leaves behind his world. Grace challenges the Indian Agent and writes futile letters to Ottawa to protest the sparse resources in their community. His father returns to the family after years away only to bring chaos and instability. Isabel and Ray join them in an overcrowded house. Only in his grandmother’s company does he find solace and true companionship.

In his teens, Eddie’s future seems more secure—he finds a job, and his long-time crush on his white neighbour Eva is finally reciprocated. But every time things look up, circumstances beyond his control crash down around him. The cumulative effects of guilt, grief, and despair threaten everything Eddie has ever known or loved.

All the Quiet Places is the story of what can happen when every adult in a person’s life has been affected by colonialism; it tells of the acute separation from culture that can occur even at home in a loved familiar landscape. Its narrative power relies on the unguarded, unsentimental witness provided by Eddie.

Brian Thomas Isaac was born in 1950 on the Okanagan Indian Reserve, situated in south central British Columbia. As a teenager he had a short career riding bulls in local rodeos until common sense steered him away, then went on to work in the Northern Alberta oil fields and retired as a bricklayer. Writing is something he has done all of his life. A lover of sports, Brian has coached minor hockey and played slow-pitch, and when he’s not spending time with his three grandchildren you can find him on the golf course. His bestselling debut, All the Quiet Places, is longlisted for the 2022 Scotiabank Giller Prize, won an Indigenous Voices Award, was a finalist for the Amazon Canada First Novel Award, longlisted for CBC Canada Reads, and named an Indigo Best Book of the Year. He lives with his wife in the Salmon River Valley near Falkland, BC. 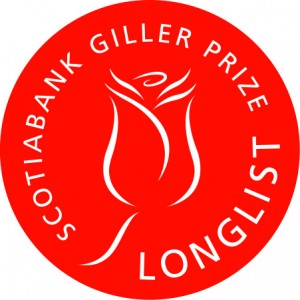 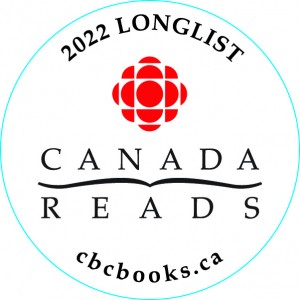 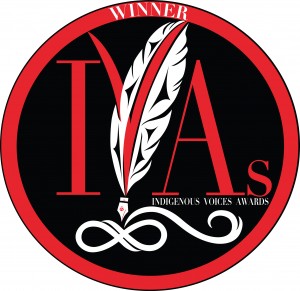 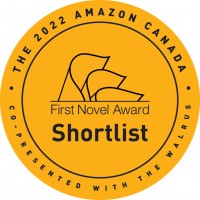 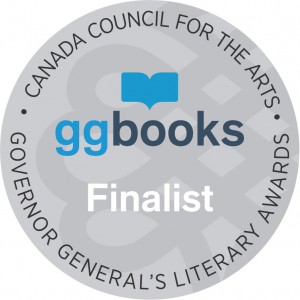 “All the Quiet Places is a haunting coming-of-age story. The power of Isaac’s vision of young Eddie Toma growing up on an Okanagan reserve in the 1950s is the novel’s unflinching gaze, meticulous detailing and fierce attachment to family, land and love. Every line is so carefully curated and the dialogue was sharp.” —Indigenous Voices Awards

“A debut like no other . . . beautifully written . . . [Isaac has] a tremendous attention to detail.” —Carol Off, CBC’s As it Happens

“Let me say how deeply this novel affected me. So many times I just stopped and went back over a sentence or a scene and thought, this is so good. Nothing matters except the reader being there—especially with a story like this. How else do you teach anyone anything? . . . Isaac does awareness and being present so well in his fiction. You can’t teach that.” —Gil Adamson, winner of the Writers’ Trust Fiction Prize for Ridgerunner

“All the Quiet Places is a deftly crafted, evocative story about the trials of growing up Indigenous. Brian Thomas Isaac’s characters are complex, relatable, and overall, beautifully human.” —Waubgeshig Rice is the bestselling author of Moon of the Crusted Snow

“All the Quiet Places is the kind of novel that works its way into your soul. Essentially, it’s a tale of childhood, all the wonders and tragedies, that befall a young boy on an Okanagan Reserve in the middle of the last century. Familiar, yet unique, Eddie’s story will captivate the reader. The best compliment I could bestow on this book is. . . I wish it was one or two chapters longer. I wanted more.” —Drew Hayden Taylor is from the Curve Lake First Nation and is the author of many books including Chasing Painted Horses

“On par with the brilliance of James Welch’s Winter in The Blood and Ruby Slipperjack’s Little Voice, Brian Thomas Isaac has given us a startling read that’ll live wire your soul and haunt you for a good long while. Pure brilliance. Wow.” —Richard Van Camp is the author of The Lesser Blessed and Moccasin Square Gardens

“Equal parts enchanting and agonizing, All the Quiet Places is an exceptional debut that not only transports the reader but also transforms them.”—Zeahaa Rehman, Quill & Quire

“All the Quiet Places is primarily a tale about people. The forces that shape their lives are evoked with the same clarity as the snowberry bushes and beaver dams, the Christmas concerts and smoky pool halls. The result is a heartfelt and absorbing work of art.” —Bardia Sinaee, Literary Review of Canada

“First-time novelist Isaac has penned a powerfully emotional novel that captures the realities of life on a Reserve at mid-20th-century. The weight of personal growth weighs heavily as Eddie confronts forces far beyond his control: at what point does he cease seeking change and simply acquiesce? Realistically, the denouement offers possibilities but no clear resolution—such is life!” —Historical Novels Review

“Every single word advances the story. Each sentence presents the reader with vivid images that are so real, so familiar.” —Senk’lip News, newsletter of the Okanagan Indian Band