At Home with Barbara Smith

Hello to all my fellow isolators! 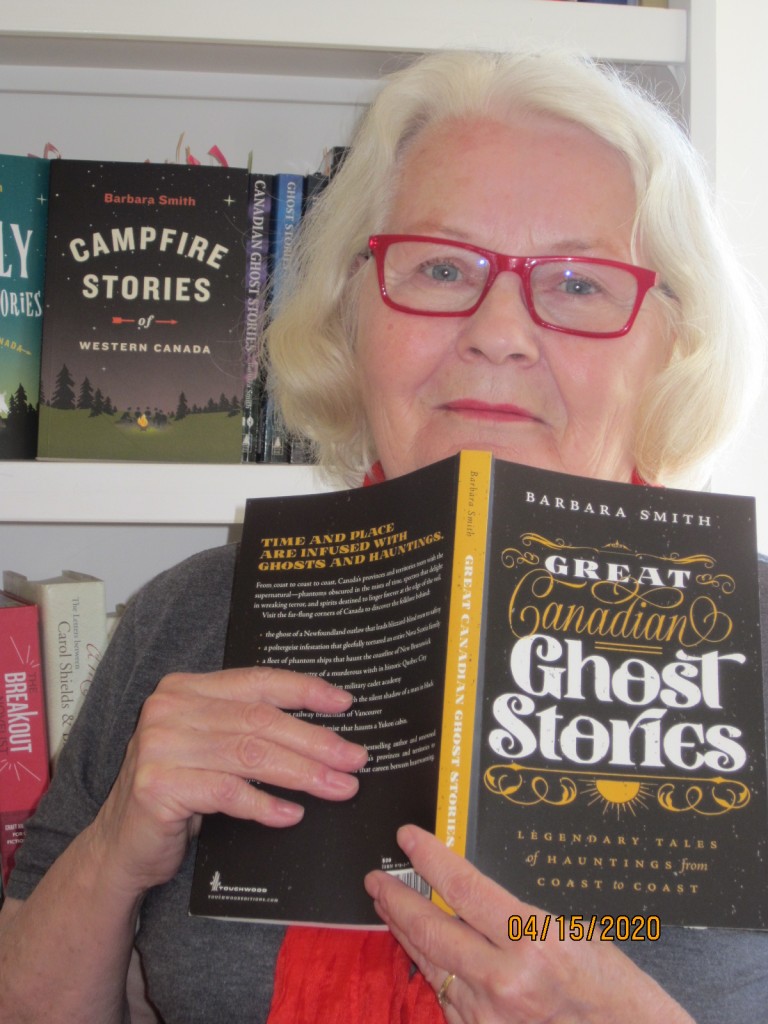 I hope you’re all well. I’m sure we’re all at least a bit lonely, but we have to look on the bright side of this isolation. For instance, for the first time in my life I see there’s a tidy bulletin board on the back hall. Maybe I’m in the wrong house! But no, my husband and I are hiding away here in Sidney, BC, and staying healthy. Our older daughter works for BC Ambulances so she’s an extra reason for us to do our best to flatten that ghastly curve as quickly as possible.

With everyone’s social activities cancelled you do have to get a bit creative so couple of weeks ago I started to re-read my collection of John Steinbeck novels. It must be twenty-five years since I’ve cracked those covers. So far Grapes of Wrath and Cannery Row have stood the test of time remarkably well. The Winter of our Discontent is next in line although I must admit that by now it’s hard not to think of Red Green and his version, The Winter of Our Discount Tent.

Tanner’s Books has made it easy to buy books locally. You simply call ahead, tell them what you want, and they’ll meet you at their door with your next book indulgence. The whole thing feels just slightly clandestine which makes it even more fun. What a great bunch they are—well, all booksellers! 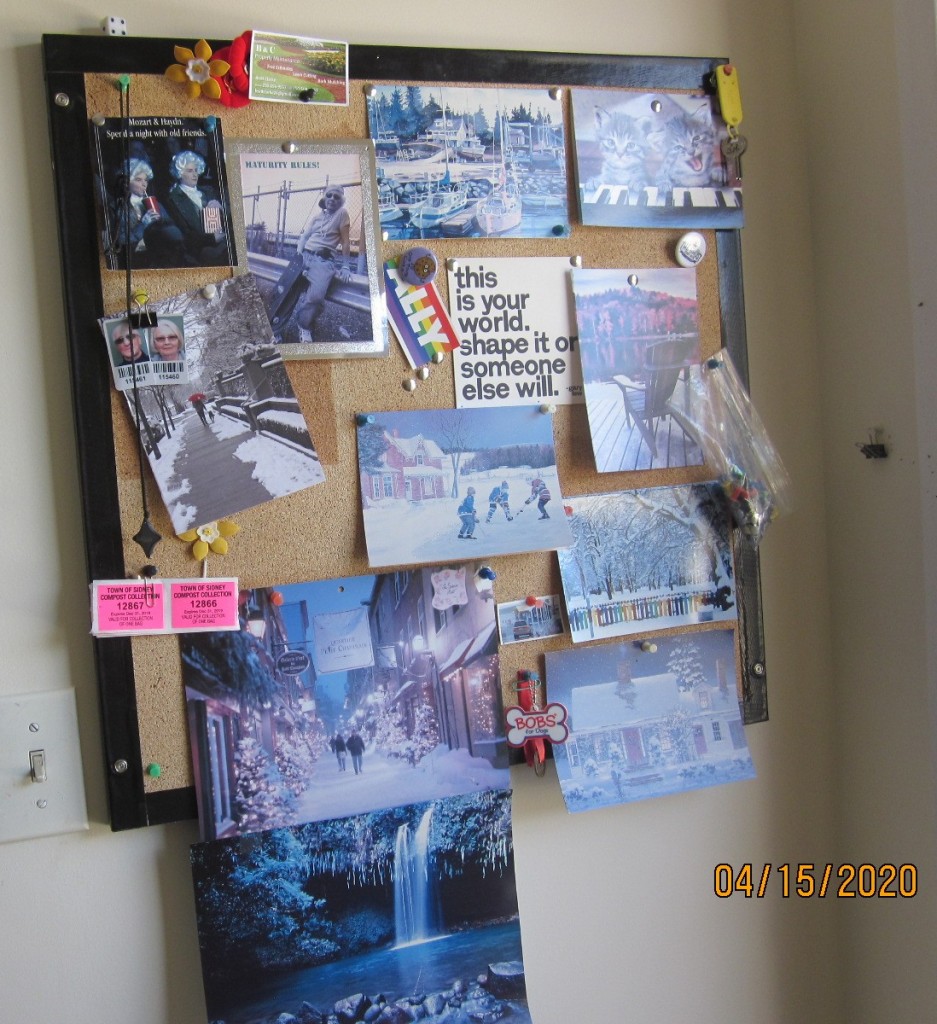 Technology is terrific too while we’re all staying “the blazes home.” Email, FaceTime, and Skype have been terrific for keeping in touch with our daughters, grandsons, and even a handful of great-grandkids. And with all this newfound spare time, my husband’s “honey do” list is a mere yard long by now.

As for me, what can I say? Of course I’m writing another book. Retiring is simply a skill I haven’t mastered yet. Besides, it’s fun—writing, that is.

Do take care of yourselves and stay safe. We’ll get through this together, apart.

Oh and here’s proof of my claim about the tidy bulletin board! 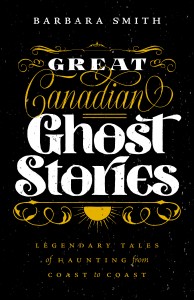 A phantom ship is the image of a vessel still sailing after the physical ship has gone to its watery afterlife. A floating apparition like this is routinely referred to as a “Flying Dutchman,” a reference to the first recorded phantom ship. Canada’s coastlines are home to many of these frightening manifestations, but there are also tales from inland areas.

The phantom riverboat often sails along the lake, heading toward the Yukon River. Many credible witnesses have been fascinated to see the boat’s sudden appearance – followed by her equally sudden disappearance.

In the summer of 1981, three couples stood together on the shore of Lake Laberge and watched the apparition. All six people confirmed that the vessel was a large, sand-coloured sternwheeler. Then they watched in amazement as the spectre became somewhat misty until finally, starting with the bow, the boat vanished as mysteriously as it had appeared.

Over the years there have been many similar sightings. Those who’ve seen the phantom are consistently frustrated that they can see a name painted on the side of the ship’s pilot house, but not quite well enough to read it. Some people have even reported seeing passengers milling about on the steamer’s deck. All the witnesses know that the craft is not of this world because instead of creating a wave in its wake, the enigmatic river steamer trails a phosphorescent glow. And as the ship approaches sandbars, it seems to levitate just enough to easily glide over them.