We were so sorry to hear of the passing of Noorbanu Nimji on June 10, 2020, co-author of A Spicy Touch.

Noorbanu was born in Nairobi, Kenya not long after her parents moved from Gujarat, India. Her cooking reflects the dishes of Gujarat and other North India regional influences. Life in Kenya added East African dishes to the repertoire. The Nimji family moved to Canada in 1974 when then-president of Uganda, Idi Amin was “expelling” non-Africans from East Africa. Noorbanu and her family walked away from their home and livelihood.

Soon after her arrival in Calgary, she was noticed for her cooking and asked to teach the displaced youth of her Ismaili community. The Ismaili are about 12 million of the world’s 2 billion muslims. Noorbanu taught for a decade before publishing her recipes in the first three volumes of the A Spicy Touch series in 1986, 1992 and 2007. Together with her newest title, A Spicy Touch: Family Favourites from Noorbanu Nimji’s Kitchen, she has sold more than 250,000 copies in total. 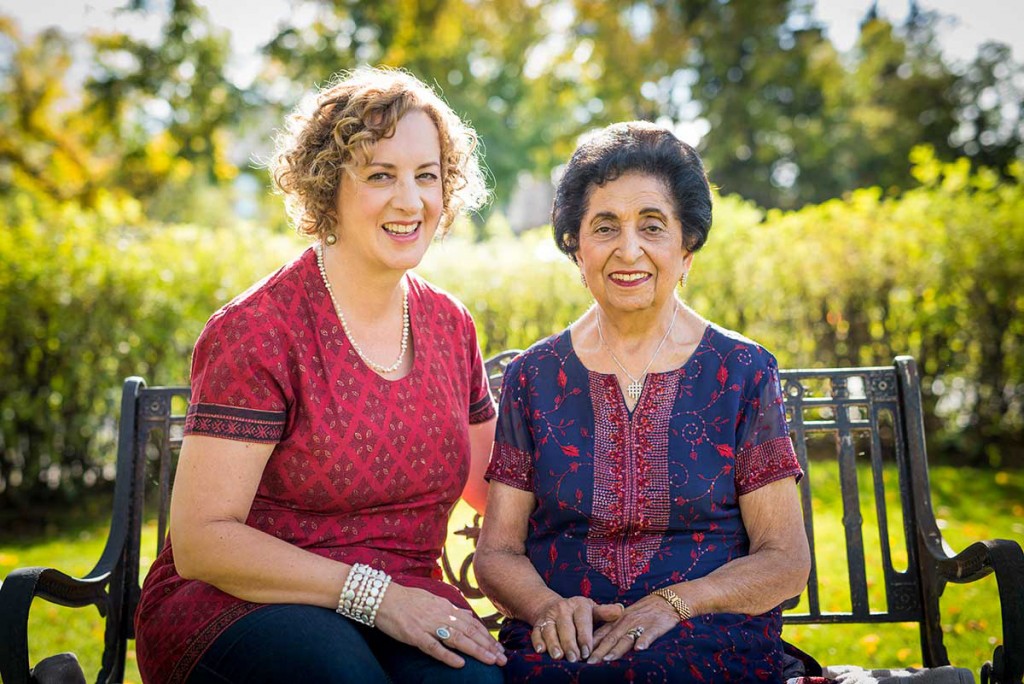 For more than 60 years, beloved teacher Mrs. Nimji, cooked daily for her family refining her recipes. For 40 of those years, she also taught Indian cooking. Noorbanu was the beloved friend and mentor of her co-author, Karen Anderson, and together they wrote and published A Spicy Touch: Family Favourites from Noorbanu Nimji’s Kitchen in 2015, which TouchWood Editions republished this year. We are so proud that her legacy will live on in this book.

Our thoughts are with Mrs. Nimji’s family and friends. We are so proud that her amazing legacy will live on through A Spicy Touch, and through all of those upon whose lives she has had such an impact in Calgary and her local community, and around the world.